Home Online Publishing Did you know these famous books were self published? 🤔

Three famous books you probably didn't Know were self-published book number Three might shock you number one is 50 Shades of Gray by E.L James originally Developed as a Twilight fan fiction El James removed Master of the Universe From fan fiction sites following Comments on the sexual nature of the Story and changed her characters names From Edward and Bella to Christian Gray And Anastasia Steele book number two is Legally Blonde by Amanda Brown in 2000 Amanda Brown Bets with film producer Mark Platt who helped her develop her Manuscripts into a novel meanwhile he Brought in screenwriters to adapt the Book into a film Brown's self-published Legally Blonde as a print-on-demand book Through authorhouse in 2001 the same Year that the film debuted the book was Later republished in 2003. and number Three Rich Dad Poor Dad by Robert Kiyosaki after every publisher he Contacted turned him down Robert Kiyosaki opted to self-publish Rich Dad Poor Dad in 1997. Kiyosaki and his wife Printed 1 000 copies of the book of Which a friend purchased 967 copies and Agreed to sell them at his car wash Business three years later the book had Me the New York Times bestseller list The only self-published book on the list At that time do you know any other Famous books that most people don't know

Were self-published let us know in the Comments 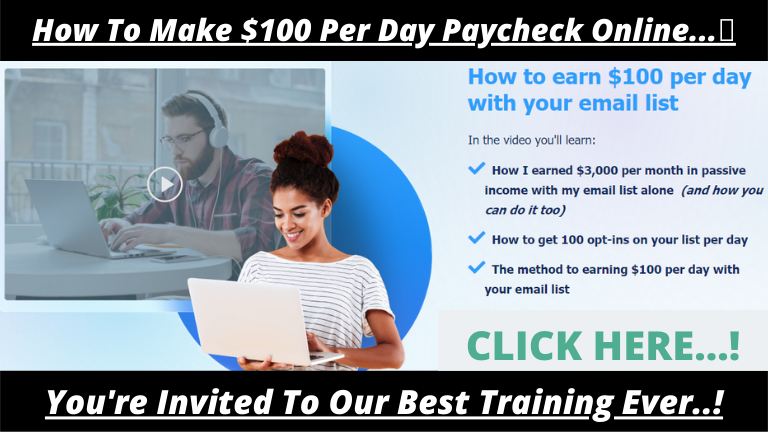 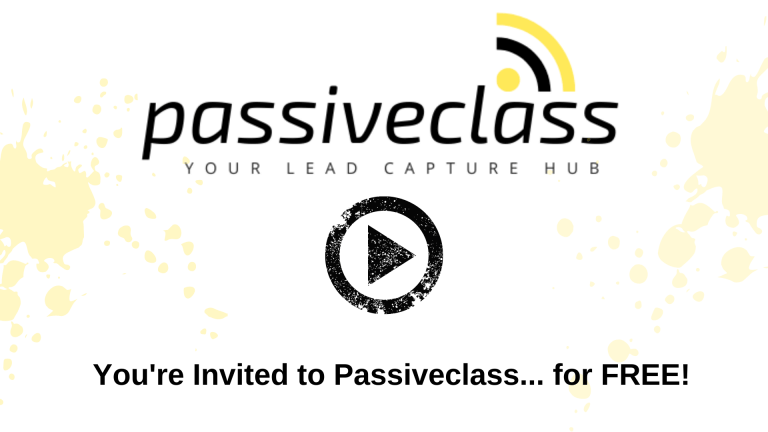 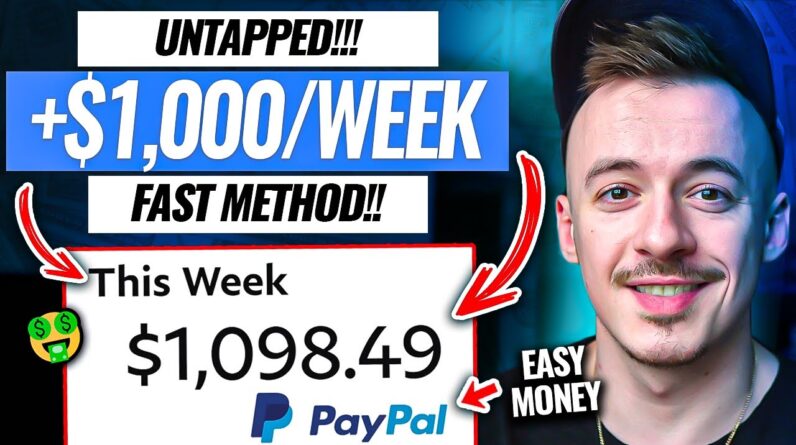 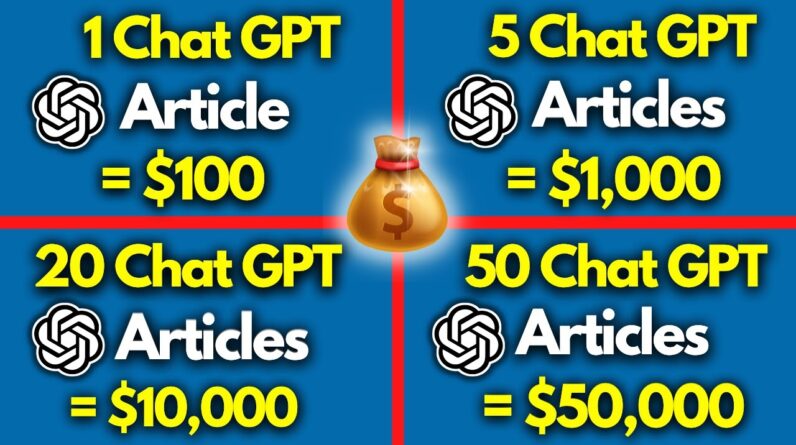 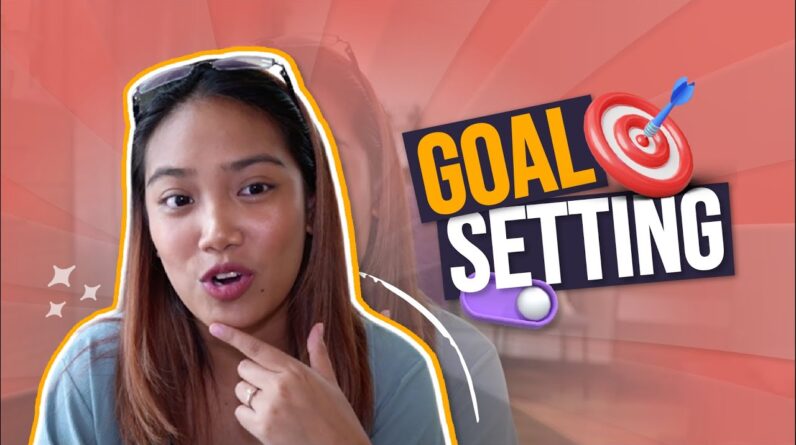 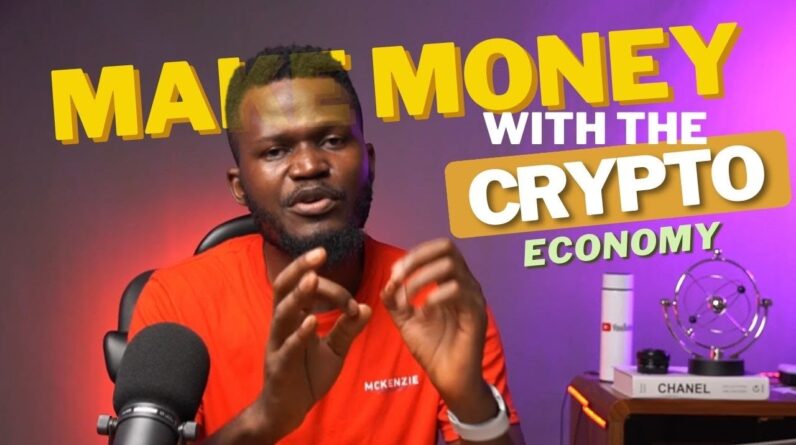 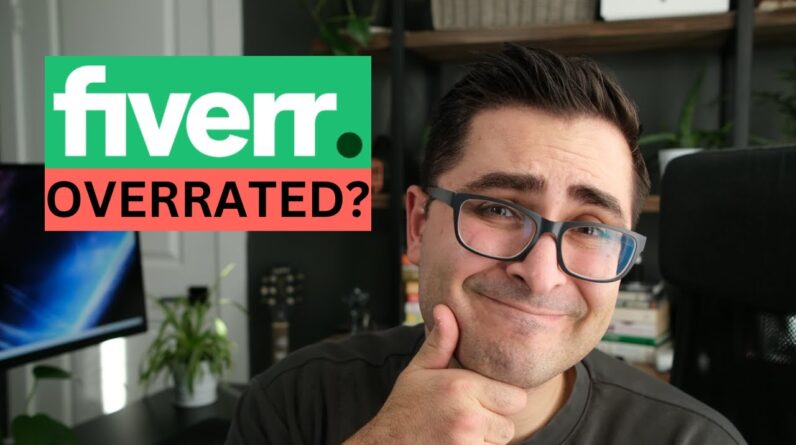 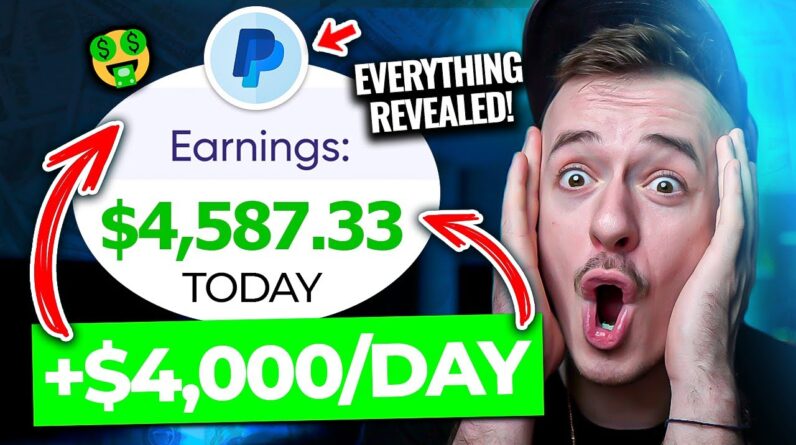 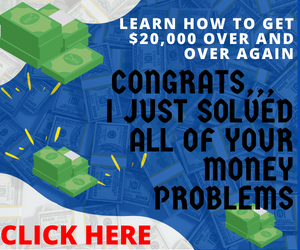